The Evolution Of Modern Solar Power

As of 2018, there is over 55 GW of solar operating in the US. And more is going live each day. Since Las Vegas solar power is so common now, you probably know someone who has a solar energy system on their home or office building roof. In fact, you might even have one yourself! But even though you see solar in action every day, have you ever stopped to wonder how today’s solar revolution began?

Credit for modern solar energy goes to a French scientist named Edmond Becquerel. In 1839, at the young age of 19, Becquerel discovered the solar photovoltaic effect. The solar photovoltaic effect explains how sunlight can create electricity. Becquerel discovered that exposing material to light created voltage and an electric current, which in turn produced electricity. Becquerel’s discovery led to the production of the first crude solar cell, but solar cell technology was not refined until many years later.

Rise Of The Solar Cell

The work that Becquerel started in the late 1830s lay a solid foundation for further development of the solar cell. In 1883, nearly 50 years later, the first “efficient” solar cell was produced. Despite a modest efficiency rating of just 1%, the solar cell was nevertheless born. Its creation is credited to an American inventor named Charles Fritts. The first solar cell was created by attaching selenium to a thin sheet of gold.

The creation of the first solar cell paved the way for other forms of solar technology, which included solar hot water and photovoltaics. In 1920, solar collectors were devised to produce hot water from sunlight. In 1954, the first technology that turned sunlight into electricity was created by Calvin Fuller, David Chapin, and Gerald Pearson, who worked for Bell Labs. After producing the first solar cell with a 4% efficiency rating, the men soon increased the efficiency level to 11%.

After improving and designing solar cells for years, the first solar cells were produced commercially in 1955. At that time, a single solar cell sold for $25 apiece. To put that into perspective, the price for an average residential system installed by a power company Las Vegas would end up costing over $4 million!

As solar’s efficiency grew and the price of solar cells dropped, solar became much more viable and practical. By the early 2000s, solar technology had advanced enough that Australia declared solar its renewable energy of choice. The country established the first renewable energy target, and solar started powering homes. You can read more about Australia’s enthusiasm for solar here.

In the past decade, support for solar has grown, and prices for solar have continued to fall. This winning combination has fueled the growth of solar energy. Solar was so popular by 2015 that the “Age of Solar Power” was declared. Today, millions of homes and businesses use solar, and more are joining the revolution every day. 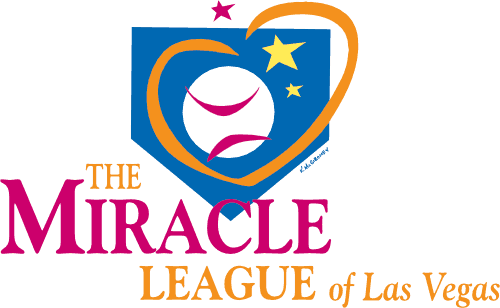